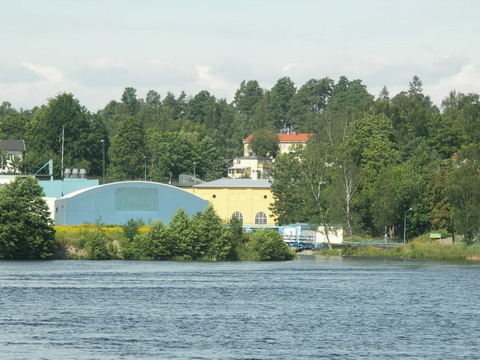 Vattenfall has around twenty small wholly or partly owned hydro power plants in Sweden. The one that generates the most electricity is Långed power plant, which is situated on the Upperudsälv river in the village of Dals Långed in the municipality of Bengtsfors.

The power plant was built between 1908 and 1911 and was bought by Vattenfall in April 1984. The original power plant was no longer efficient and has been upgraded with new turbines and generators. Its environmentally friendly technology uses a minimum of oils and lubricants. The new, upgraded power plant was completed in spring 2016.