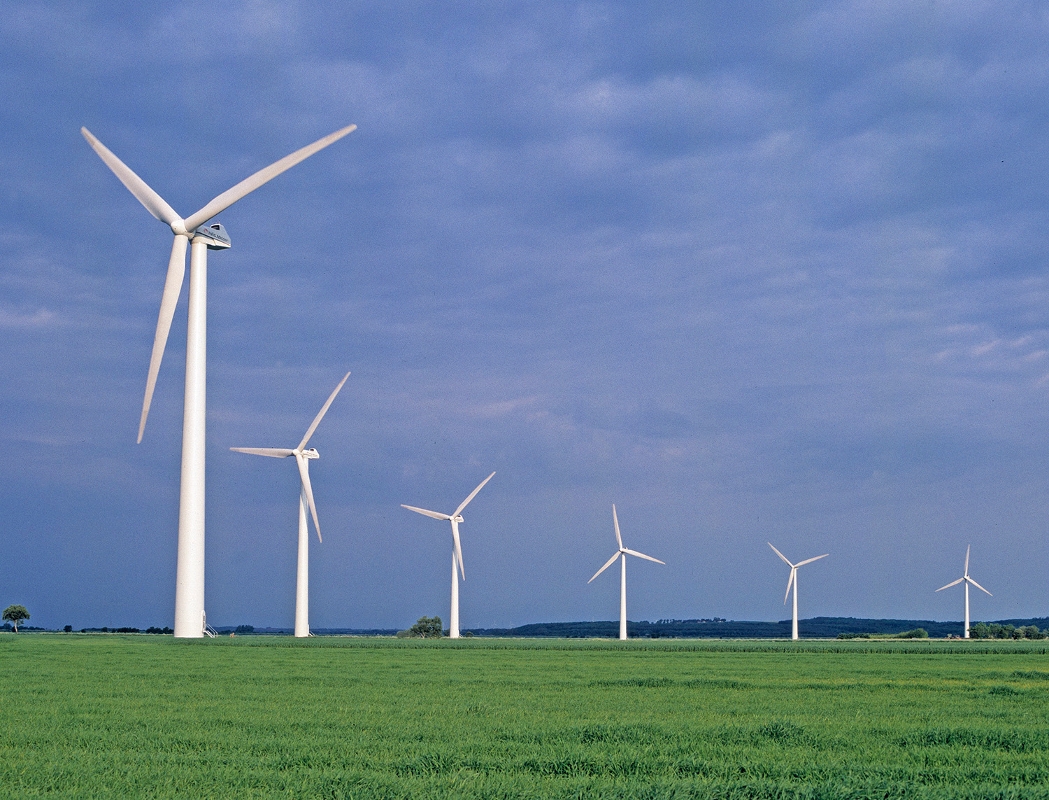 In 2017, the wind power generation at Hollandsbjerg Wind Farm corresponded to the annual electricity consumption of 8,150 households, but the potential is much greater.

In Norddjurs, where Hollandsbjerg Wind Farm is situated, the planning and building regulations for the local authority did, until a couple of years ago, allow for the replacement of the existing wind farm so that a few more and slightly larger wind power turbines could generate four to five times the amount of electricity. Following the removal of wind power turbine renewal from the planning and building regulations by the local authority, Vattenfall has, for now, shelved the plans to renew the farm.

It is said that Hollandsbjerg was named after a Dutch shipwreck that took place in Randers Fjord many years ago. As the name indicates, the area is hilly, and the Hollandsbjerg hill and the steep slope down to the water can be clearly seen from the fjord. Discoveries along the coastal section indicate that there have been settlements in the area all the way back to the Stone Age.