Back to start
Coal Biomass 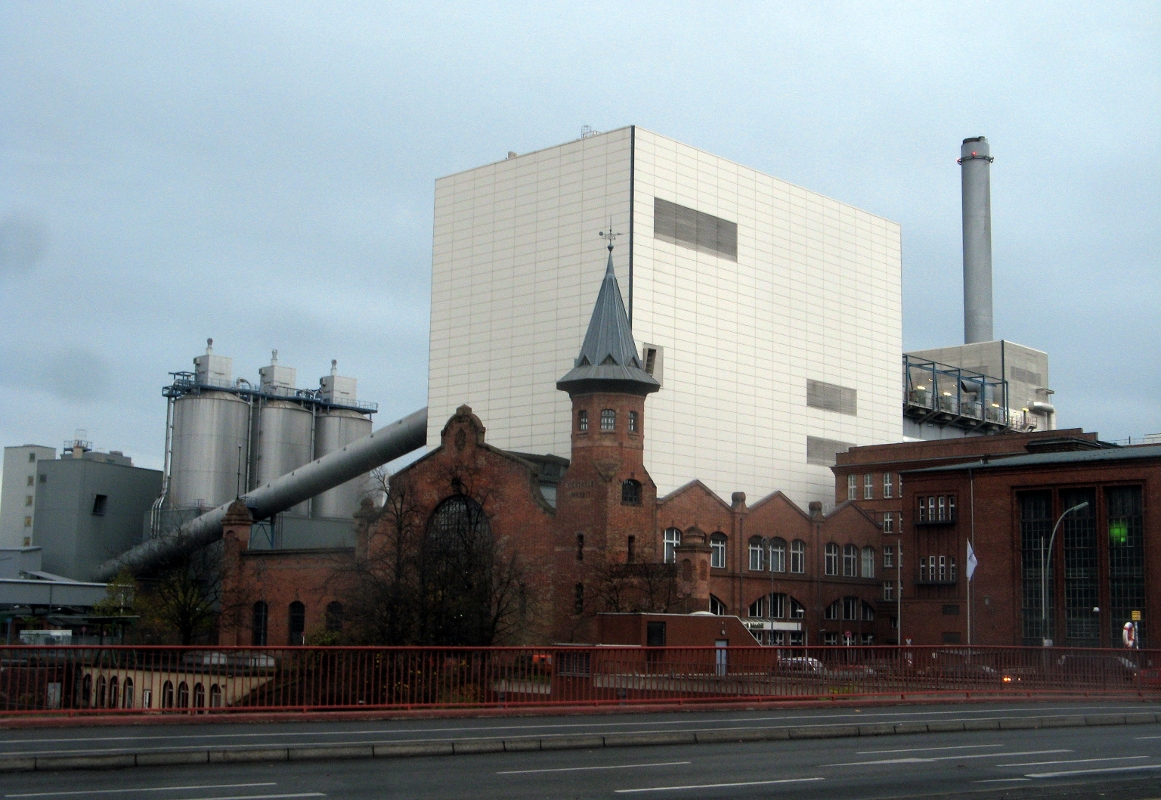 Information on Moabit CHP plant and its history

Moabit CHP plant was first put into operation in 1900. Since the very construction of this plant, the site has played a leading role in the development of industrial power generation – from the first piston steam engines and steam turbines to the largest steam turbine in existence in 1923 and the pulverised-coal-fired boilers.

During the time between 1987 and 1989, large parts of the old CHP plant were replaced with a new heating block complete with a modern firing system. Some parts of the previous listed building were integrated into the new building. Then in 1990, the new block with an atmospherically circulating fluidised bed combustion system once again put the CHP plant in a leading position in terms of environmentally compatible technology.

Since the end of 2013, this site has again been setting new standards with its use of biomass. The plant has been retrofitted for co-combustion of biomass, with the fluidised bed combustion system making it possible to introduce natural biomass directly into the co-combustion process without complex treatment processes and with reasonable effort in terms of technology. Putting this into perspective, the result may be that up to 40% of the thermal output is generated by biomass, depending on availability and economic development.