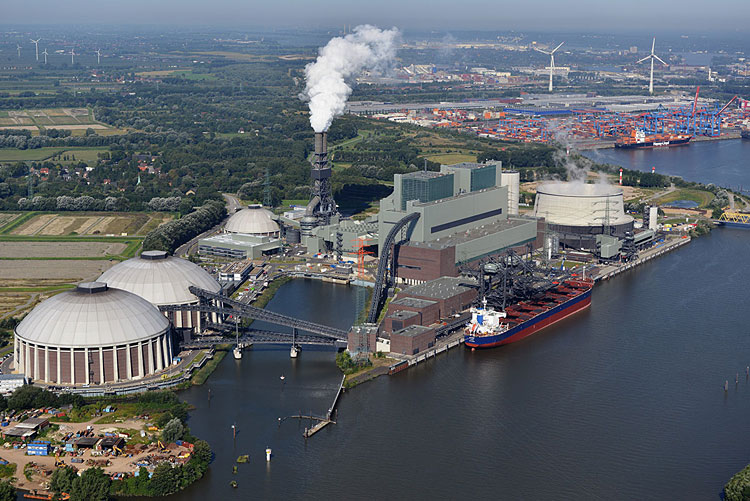 On 1st December 2020, the Federal Network Agency announced that both units of Moorburg power plant had been awarded the contract in the first auction process to reduce electricity generation from hard coal. This means that the power plant is expected to be shut down as early as 2021.

The four German transmission system operators checked if the Vattenfall power plant, Moorburg was still needed to support the stability of the grid system and on 1st March 2021 it was decided that Moorburg was no longer needed. Based on this decision, the power plant was finally shut down on 7th July 2021.

Hydrogen project at the Hamburg-Moorburg site

Vattenfall signs a letter of intent with its partners Shell, Mitsubishi Heavy Industries and Wärme Hamburg for the construction of an electrolyser with a capacity of 100 megawatts. The companies plan to jointly produce hydrogen from wind and solar power at the Hamburg-Moorburg power plant site in the future and to be able to use it in the surrounding area. In addition to the construction of an electrolyser with a still scalable 100 megawatt capacity, the future development of the site into a so-called "Green Energy Hub" is also planned. This will involve investigating the extent to which the existing infrastructure of the Moorburg site can be used in the future to generate hydrogen on the basis of renewable energies.