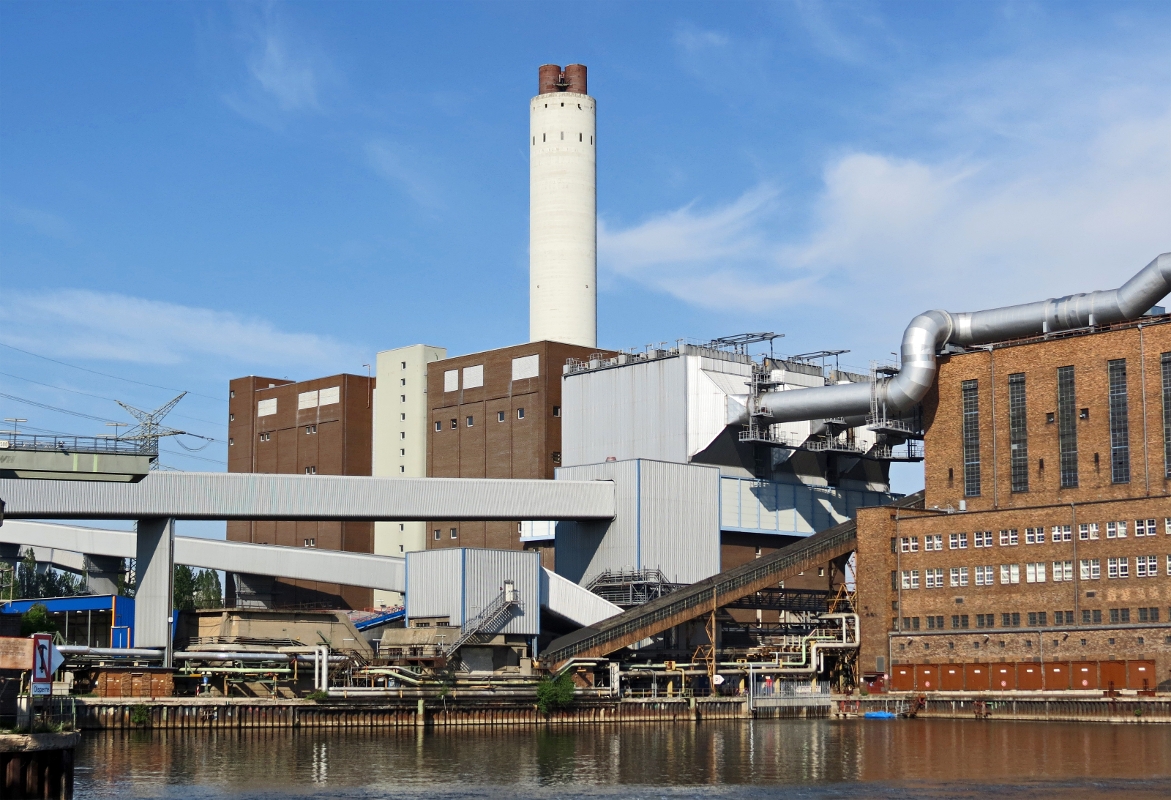 Information on Reuter CHP plant and its history

In 1930, the western power plant (now called Reuter CHP plant), located in the Spandau district of Berlin, was put into operation to cover Berlin's peak load. Initially, all of the plants were demolished at the end of the Second World War, but the reconstruction of the power plant began in 1948, with the assistance of the Berlin Airlift.

After converting it into a combined heat and power (CHP) plant, it had an installed electrical capacity of 132 megawatts and 169 megawatt heat capacity, Reuter C was Berlin’s largest power plant unit. For five decades it has made a significant contribution to securing heat and electricity supply in Western Berlin.

While the coal era at the Reuter power plant has ended in September 2019, the site will play a key role in Vattenfall's planned coal phase-out in Berlin by 2030, and a range of ideas for further development are already underway or in the trial phase at the site. Vattenfall Wärme Berlin has invested just under EUR 100 million in the overall project to replace the Reuter C hard coal unit. Steam from a neighbouring waste incineration plant is used to operate the turbine.