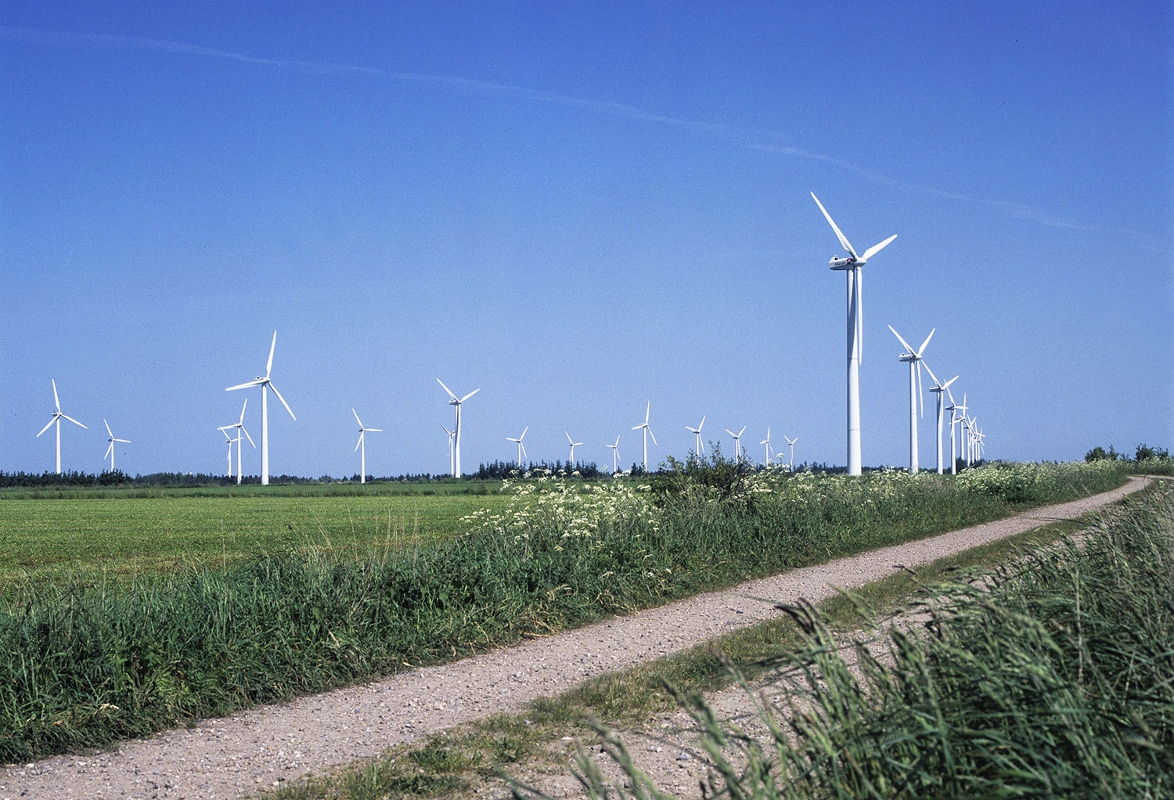 After Vattenfall acquired Rejsby Hede Wind Farm in 2005, wind farm developments onshore have been so strong that Rejsby is now ranked third in Vattenfall's Danish portfolio of land-based wind farms. One wind power turbine has been taken out of operation since 2005 and the total capacity at Rejsby Hede is now 23.4 MW.

Even though Rejsby Hede has dropped down the top 10 list, it still contributes electricity corresponding to the consumption of 12,500 households