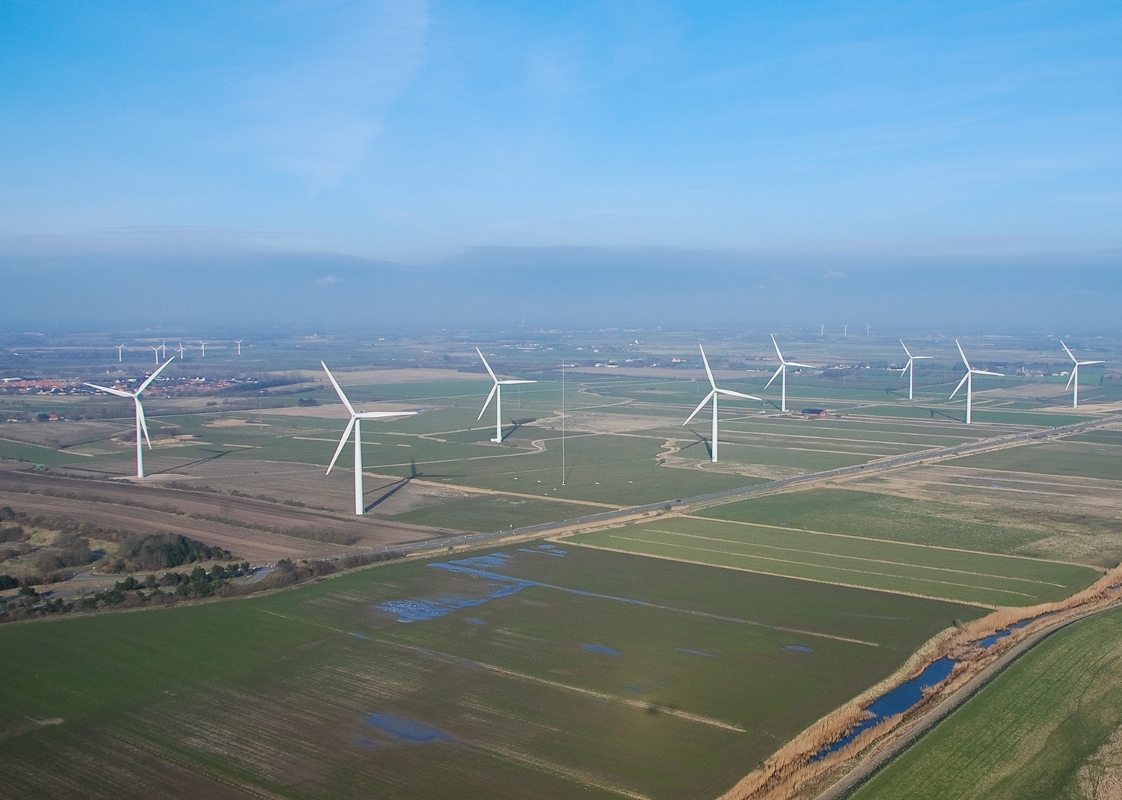 The small village of Tjæreborg, 10 km south of Esbjerg on the west coast of Denmark, is probably best known for its company Tjæreborg Rejser, which was the largest Scandinavian bus company in the 1950s. Today, the company no longer exists. However, the people of Tjæreborg can still feel proud of the enterprising spirit in their village.

In August 2001 the first wind turbine ever built in Tjæreborg was de-commissioned. The turbine, which was built in 1987, had stood as a landmark for the small community in west Jutland. It had been Denmark's largest turbine to date and had clocked up 46,000 hours of operation. It had been an essential part of preparing Denmark for its future leading position in wind power.

A wind farm for power generation, testing and training

The turbines at Tjæreborg Enge, which are of the same type as those at Horns Rev 1 Wind Farm, are also used for testing and training purposes.