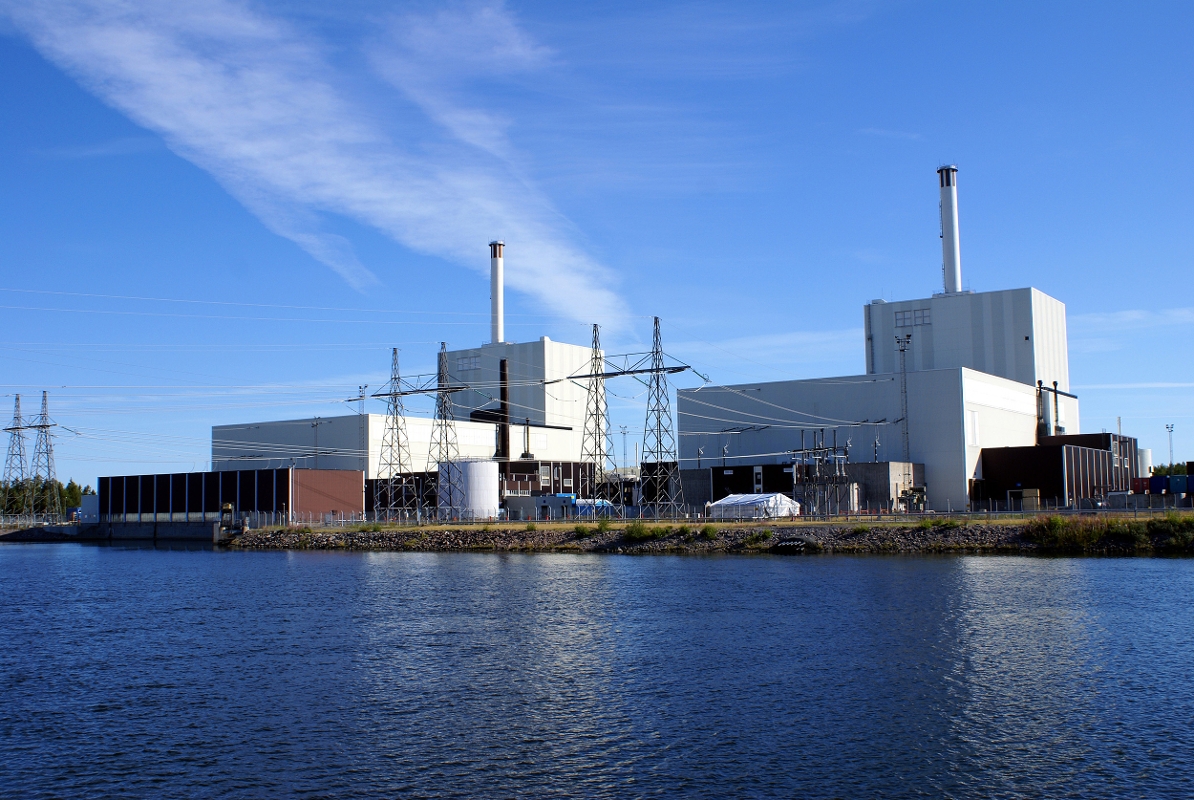 In 2020, Forsmark reached a milestone, having been in operation for 40 years. During that period it has produced over 850 TWh. It has three separate boiling water reactors, each of which generates the same amount of electricity as used by the whole of Stockholm and its neighbouring municipalities each year. Currently, it produces roughly one sixth of all electricity used in Sweden.

Forsmark is the youngest of Sweden’s nuclear power plants and was commissioned in the 1980s. Construction began in the early 1970s and provided employment for several thousands of workers. During a period in the 1970s, the site was considered to be the largest workplace in the Nordics. The first transport of nuclear fuel reached Forsmark in 1977, but commercial operation was delayed until 1980 due to the Harrisburg incident and the wait for the results of a referendum in which the population of Sweden voted about the future of nuclear power. Vattenfall owns 66% of Forsmark and Sydkraft Nuclear Power and Mellansvensk Kraftgrupp are minority owners with stakes of 8.5% and 25.5% respectively. Forsmarks Kraftgrupp AB has an annual turnover of around SEK 6 billion.

On 25 July 2006 a major disruption to operations occurred at Forsmark 1. As a result of the disruption, technical shortcomings and shortcomings in the safety culture were noted.

In February 2008, the IAEA carried out a three-week OSART evaluation of Forsmark. TheOSART team consisted of international experts, and the results indicated that Forsmark maintains a good international standard. The OSART team concluded that management and co-workers had improved operational reliability and the safety culture.

The follow-up review that was performed a year later showed one of the best results ever in the 20-year history of these safety reviews.

In 2008 the Environmental Court granted Forsmark permission to increase power at all three reactors.

Investing for the future

The purpose of the ongoing investment programme at Forsmark is to extend the lifespan of the facility as well as increasing its capacity. Another challenge is that many of the employees at Forsmark are approaching retirement age. Efforts to recruit talent are therefore significant and several programmes aim to ensure that there is enough competence to maintain continued operation of the facility.

The aim of the measures to increase safety and the modernisations is to ensure that existing reactors at the Forsmark facility can continue to generate electricity for at least 60 years from the commissioning date.

Forsmark and the environment

In 2001 Forsmark became the first nuclear power plant in the world able to supply EPD-certified electricity. EPD stands for Environmental Product Declaration and is not a traditional eco-label. It is an environmental product declaration that specifies the environmental impact of each and every kilowatt-hour of electricity generated at Forsmark.