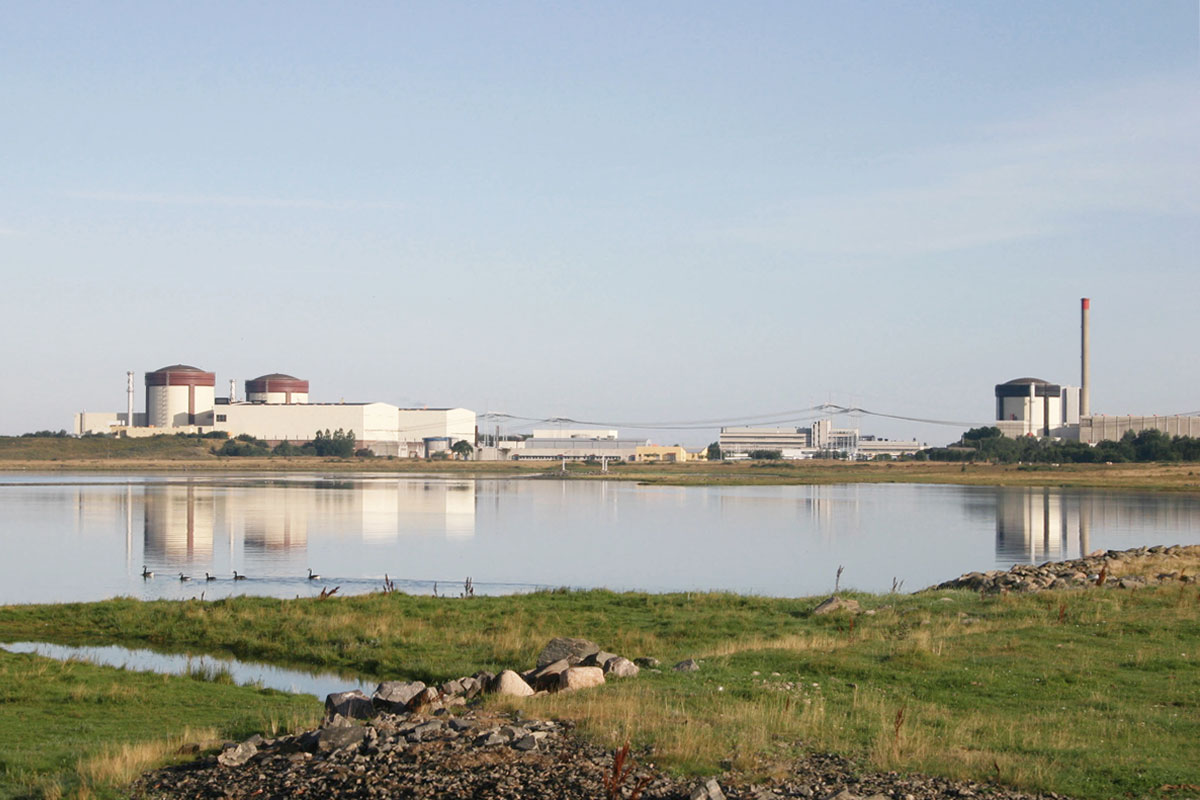 Ringhals is jointly owned by Vattenfall (70.4%) and Sydkraft Nuclear Power (29.6%). The power plant, which is situated about 60 kilometres south of Gothenburg in the south west of Sweden, is one of the largest workplaces in Halland County.

Ringhals consists of four reactors, two of which are in operation. It is one of few nuclear power plants to have both boiling water and pressurised water reactors.

The first reactor (R1) is a boiling water reactor, built by Asea-Atom. It was in commercial operation between January 1976 and December 2020.

The three remaining reactors (R2, R3 and R4) are pressurised water reactors manufactured by Westinghouse. R2 was in operation between May 1975 and December 2019. R3 has an installed electrical capacity of 1,074 MW and began commercial operation in September 1981 and R4 – with an installed electrical capacity of 1,130 MW – went commercial in November 1983.

The operation of the nuclear power plant is a major project in itself. However, extensive research and development work also takes place at Ringhals, as many of the plant's technicians and engineers are experts in their respective fields.