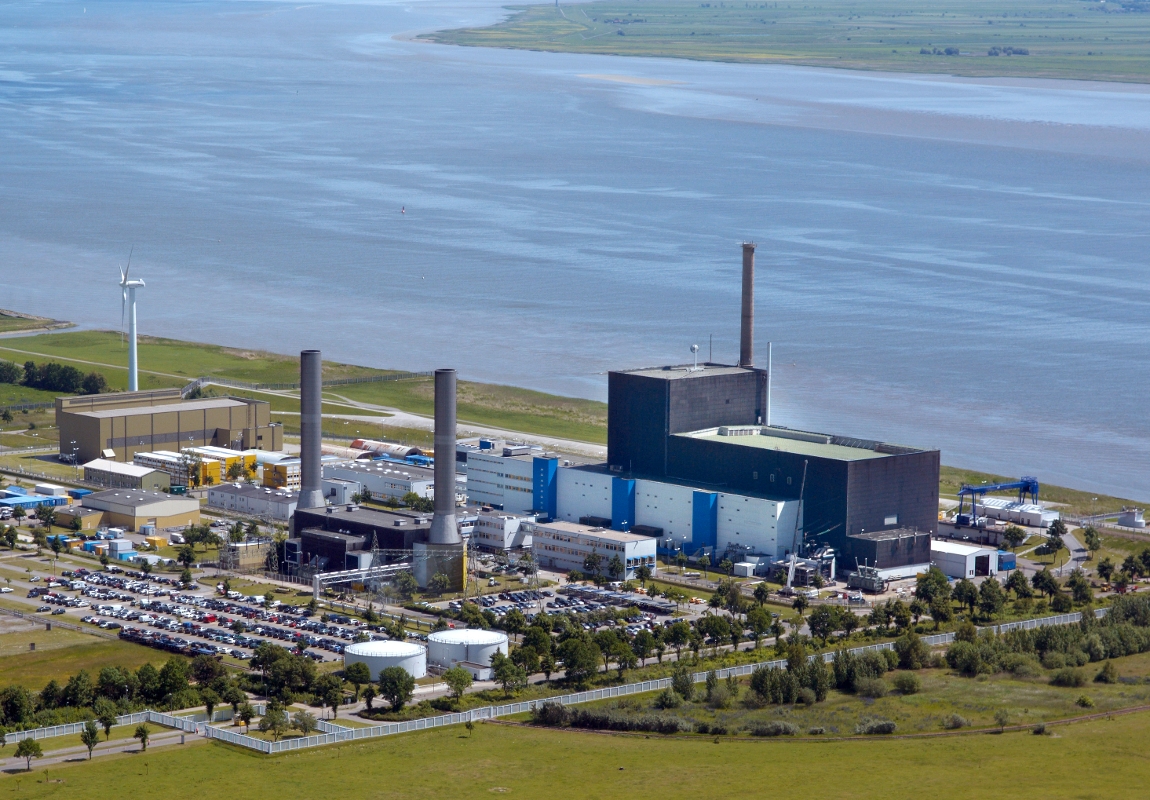 In December 2010 the German government had decided to extend the life time of all German nuclear power plants by an average of 12 years. However, after the nuclear accident in Fukushima this decision was reversed. As a first reaction, the German government imposed a moratorium until June 2011. During this time, the seven oldest nuclear power plants plus Krümmel had to stay off the grid. In August 2011 the 13th amendment of the Nuclear Power Act came into effect, which underlined the political will to phase out nuclear power in Germany. As a result, eight of the 17 nuclear power plants (including Krümmel and Brunsbüttel) were closed down immediately, and the remaining nine plants will be phased-out by the end of 2022.

The power plant has an electrical capacity of 771 MW and is equipped with a boiling water reactor (BWR) manufactured by Kraftwerk Union.

The core of the Brunsbüttel reactor includes 532 fuel elements that contain the nuclear fuel uranium. Uranium atoms undergo fission to produce the heat required to boil water. Heat is produced by nuclear fission in the reactor core and this causes the cooling water to boil, producing steam. The steam is directly used to drive a turbine that in turn drives an electrical generator, after which it is cooled in a condenser and converted back to liquid water.

The cooling water used in the turbine condenser of the plant is sourced from the nearby River Elbe.