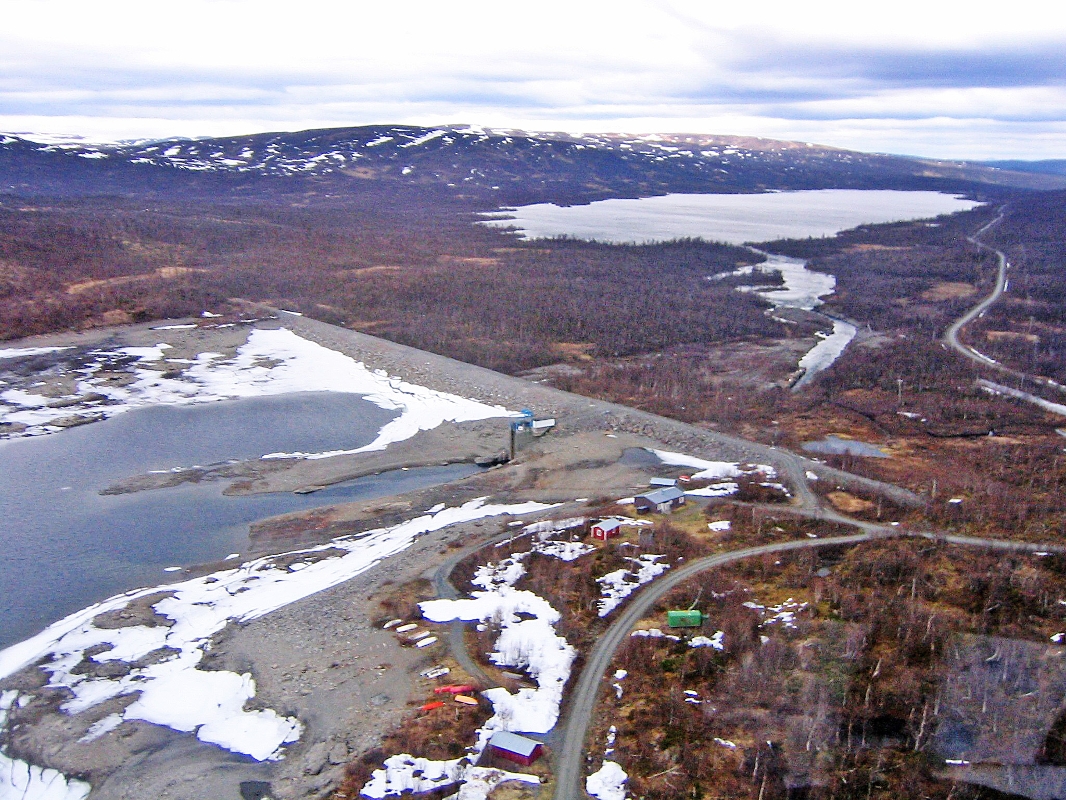 Abelvattnet power plant was commissioned in January 2011 and is the newest of Vattenfall's hydro power plants in Sweden. The environmental impact of the power plant is limited because it uses a dam and a discharge tunnel which have been in place since the 1960s.

Increase in production and improvement in safety

Abelvattnet power plant has one unit and, during its construction, the safety of the existing dam was also improved. The newly reinforced dam can now cope with what is known as a 10,000 year flood, i.e. an extreme flow of water which is likely to occur only once every 10,000 years.