Above pond
Below pond
Through pond hatch
Last update 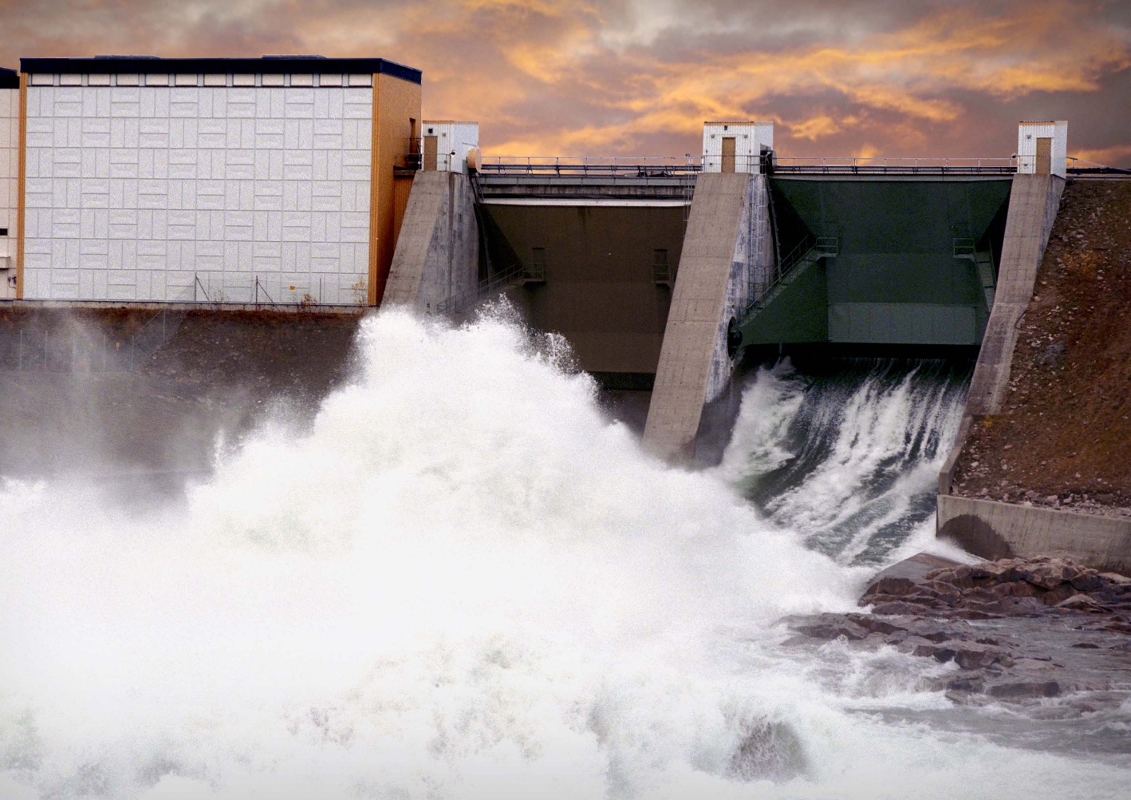 Porjus power plant is situated on the Stora Luleälv river in the municipality of Jokkmokk. When Porjus was built in the early 1900s, its purpose was to supply electricity to the Malmbanan railway line, which was used to transport iron ore. The new hydro power plant and the electrification of the railway triggered strong growth in Sweden's mining industry.

Above pond
Below pond
Through pond hatch
Last update